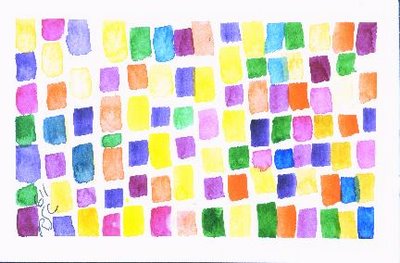 
“ . . . shortly after Emily’s death. . . Lavinia discovered
a collection of hundreds of poems. Beneath her hands
lay her sister’s life work, in unexpected profusion.”


After your beloved sister was Called Back
and gone, did you roam her room
for hours, smoothing the long white gowns,
gathering the garments to fold
and pack away;

did some murmuring power instruct you,
or was it the mundane
reflex of grief
causing you to open the last
cherrywood drawer where you found
the stashed, locked box?

The embers of a Thousand Years
Uncovered by the Hand--

were you scorched
by their triumphant, necessary light?