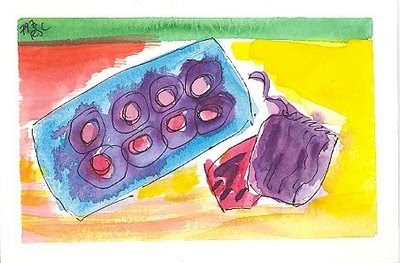 Don Welch lives in Nebraska and is one of those many talented American poets who have never received as much attention as they deserve. His poems are distinguished by the meticulous care he puts into writing them, and by their deep intelligence. Here is Welch's picture of a 14-year-old, captured at that awkward and painfully vulnerable step on the way to adulthood.

to lower your eyes

after making a greeting.

you'll be called on,

the softer sides of the air

in rooms filled with angers,

are sheerer than membranes.

American Life in Poetry is made possible by The Poetry Foundation (www.poetryfoundation.org), publisher of Poetry magazine. It is also supported by the Department of English at the University of Nebraska-Lincoln. Poem copyright (c)2008 by Don Welch. Reprinted from "When Memory Gives Dust a Face," by Don Welch, published by Lewis-Clark Press, 2008, by permission of Don Welch and the publisher. Introduction copyright (c) 2009 by The Poetry Foundation.  The introduction's author, Ted Kooser, served as United States Poet Laureate Consultant in Poetry to the Library of Congress from 2004-2006.  We do not accept unsolicited manuscripts. 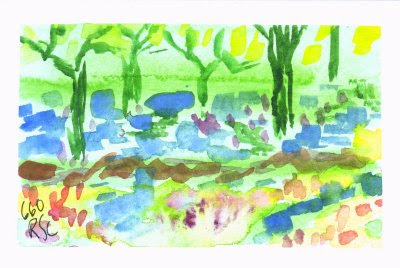 Here's a fine poem by Chris Forhan of Indiana, about surviving the loss of a parent, and which celebrates the lives that survive it, that go on. I especially like the parachute floating up and away, just as the lost father has gone up and away.


What My Father Left Behind

Jam jar of cigarette ends and ashes on his workbench,
hammer he nailed our address to a stump with,
balsa wood steamship, half-finished--

is that him, waving from the stern? Well, good luck to him.
Slur of sunlight filling the backyard, August's high wattage,
white blossoming, it's a curve, it comes back. My mother

in a patio chair, leaning forward, squinting, threading
her needle again, her eye lifts to the roof, to my brother,
who stands and jerks his arm upward--he might be

insulting the sky, but he's only letting go
a bit of green, a molded plastic soldier
tied to a parachute, thin as a bread bag, it rises, it arcs

against the blue--good luck to it--my sister and I below,
heads tilted back as we stand in the grass, good
luck to all of us, still here, still in love with it.


American Life in Poetry is made possible by The Poetry Foundation (www.poetryfoundation.org), publisher of Poetry magazine. It is also supported by the Department of English at the University of Nebraska-Lincoln. Poem copyright (c) 2008 by Chris Forhan from his most recent book of poetry "Black Leapt In," Barrow Street Press, 2009, and reprinted by permission of Chris Forhan and the publisher. Poem first appeared in "Pleiades," Vol. 28, no. 1, 2008. Introduction copyright (c) 2009 by The Poetry Foundation.  The introduction's author, Ted Kooser, served as United States Poet Laureate Consultant in Poetry to the Library of Congress from 2004-2006.  We do not accept unsolicited manuscripts. 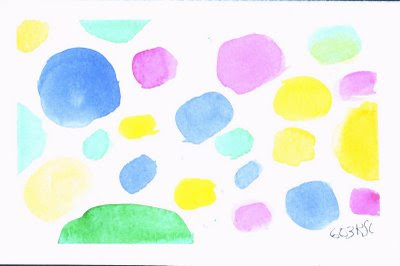 At the Oriental Theater in Milwaukee

Something tells me that the little man

in striped short sleeves and a Sears’ tie

could really cut loose with a wild, wailing

boogie-woogie on that awesome Wurlitzer organ

on stage down at the Oriental Theater,

schmaltz he is probably told to play before the previews

come on.  Not that there’s anything patently wrong

with his standard repertoire, but that magnificent organ

has got to be capable of so much more, as I’m sure the man is.

Watching him play, I can imagine him suddenly exploding

into a Ray Charles or, hell, even a Jerry Lee Lewis rocking rendition

in which he shakes the sleepy, popcorn-eating, soda swilling place

up a bit, maybe even bringing those exotic moldings and fixtures to life

before the main feature sparkles from the screen.

And so, every time I’m sitting there waiting for the big screen fare,

I’ll imagine how nice it would be if he could, just once,

snap out of the corral he’s in, out of all that has been constrained inside,

and make hulk-like all that stuff barely breathing there. 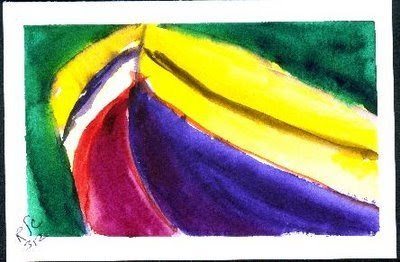 I'd guess that most of us carry in our memories landscapes that, far behind us, hold significant meanings for us. For me, it's a Mississippi River scenic overlook south of Guttenberg, Iowa. And for you? Here's just such a memoryscape, in this brief poem by New Yorker Anne Pierson Wiese.

The twist of the stream was inscrutable.
It was a seemingly run-of-the-mill
stream that flowed for several miles by the side
of Route 302 in northern Vermont--
and presumably does still--but I've not
been back there for what seems like a long time.

I have it in my mind's eye, the way
one crested a rise and rounded a corner
on the narrow blacktop, going west, and saw
off to the left in the flat green meadow
the stream turning briefly back on itself
to form a perfect loop--a useless light-filled
water noose or fragment of moon's cursive,
a sign or message of some kind--but left behind.


American Life in Poetry is made possible by The Poetry Foundation (www.poetryfoundation.org), publisher of Poetry magazine. It is also supported by the Department of English at the University of Nebraska-Lincoln. Poem copyright (c) 2007 by Anne Pierson Wiese, whose most recent book of poetry is "Floating City," Louisiana State University Press, 2007. Poem reprinted from "Ploughshares," Vol. 33, no. 4, Winter 2007-08 by permission of Anne Pierson Wiese. Introduction copyright (c) 200p by The Poetry Foundation.  The introduction's author, Ted Kooser, served as United States Poet Laureate Consultant in Poetry to the Library of Congress from 2004-2006.  We do not accept unsolicited manuscripts. 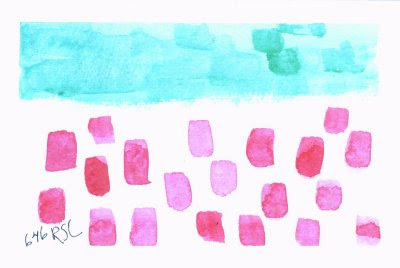 by Elaine Cavanaugh
Drip
All night
an eager
faucet
gossips
into
a steel
sink's
ear.
-first published in Wisconsin Poets' Calendar: 2007.
Posted by Robin Chapman at 1/08/2009