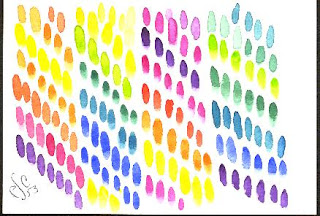 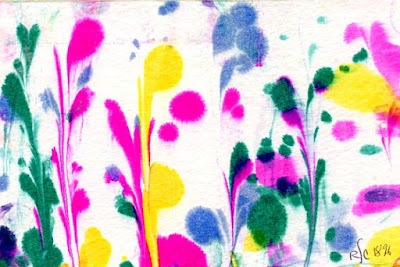 BY TED KOOSER, U.S. POET LAUREATE
Here's a poem celebrating milkweed by Bradford Tice, whose most recent book of poetry is What the Night Numbered, from Trio House Press. Our Monarch butterfly population depends upon milkweed, and perhaps a few people who read this won't chop down or pull up or poison one of these generous plants.

I tell myself softly, this is how love begins—
the air alive with something inconceivable,
seeds of every imaginable possibility
floating across the wet grasses, under
the thin arms of ferns. It drifts like snow
or old ash, settling on the dust of the roadways
as you and I descend into thickets, flanked
by the fragrance of honeysuckle and white
primrose.

I recall how my grandmother imagined
these wanderers were living beings,
some tiny phylum yet to be classified as life.
She would say they reminded her of maidens
decked in white dresses, waltzing through air.
Even after I showed her the pods from which
they sprang, blossoming like tiny spiders,
she refused to believe.

Now, standing beside you in the crowded
autumn haze, I watch them flock, emerge from
brittle stalks, bursting upon the world as
young lovers do—trysting in the tall grasses,
resting fingers lightly in tousled hair.
Listen, and you can hear them whisper
in the rushes, gazing out at us, wondering—
what lives are these?

We do not accept unsolicited submissions. American Life in Poetry is made possible by The Poetry Foundation (www.poetryfoundation.org), publisher of Poetry magazine. It is also supported by the Department of English at the University of Nebraska-Lincoln. Poem copyright ©2013 by Bradford Tice, “Milkweed,” from Rare Earth, (New Rivers Press, 2013). Poem reprinted by permission of Bradford Tice and the publisher. Introduction copyright ©2017 by The Poetry Foundation. The introduction's author, Ted Kooser, served as United States Poet Laureate Consultant in Poetry to the Library of Congress from 2004-2006.
Posted by Robin Chapman at 8/07/2017